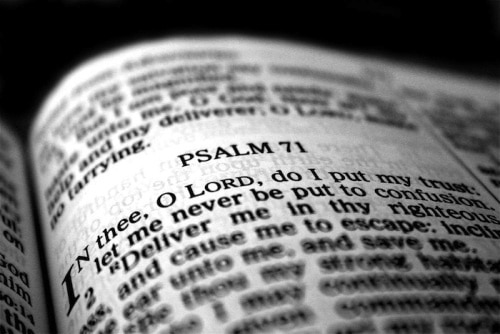 The product of a Bible college!

I am the product of a Bible college. In the fall of 1977, as an eighteen-year old, I enrolled in a college in Birmingham, Alabama.  I graduated four years later with a bachelor’s degree in Pastoral Ministries.

God graciously allowed me opportunities to go back to school three subsequent times for two master’s degrees and a doctoral degree…for which I am grateful.  With each course taken and additional degree earned, I learned truths that were new to me.  While grateful, it is not a stretch when I tell people that a significant part of who I am and the foundation for much of my life and ministry over the past 35+ years was laid in a Bible college.

Bible colleges exist to prepare men and women for various ministries, including but not limited to pastoral roles, youth and children’s ministries, missions and non-profit ministries. They are similar in many ways to seminaries with the exception of the degrees offered—associate and bachelor’s degrees rather than master’s and doctoral degrees.

Why was Bible college so foundational for me?

After all, I have 9 years of additional study in graduate schools and seminaries and only 4 years in Bible college. The following are a few reasons why I advocate for Bible college:

Since 2004, I have had the privilege to be at Carolina College of Biblical Studies and have the joy to lead a team of faculty and staff that are being greatly used by God to lay a foundation in our campus and online students’ lives for current and future ministry around the world.  I often tell CCBS students if they get half as much out of Bible college as I did, they will still be transformed, useful for God’s purposes, and grateful as I am.  Hardly a day passes, even 36 years after graduating, that I don’t find myself reflecting upon and relying upon the truths learned in Bible college.